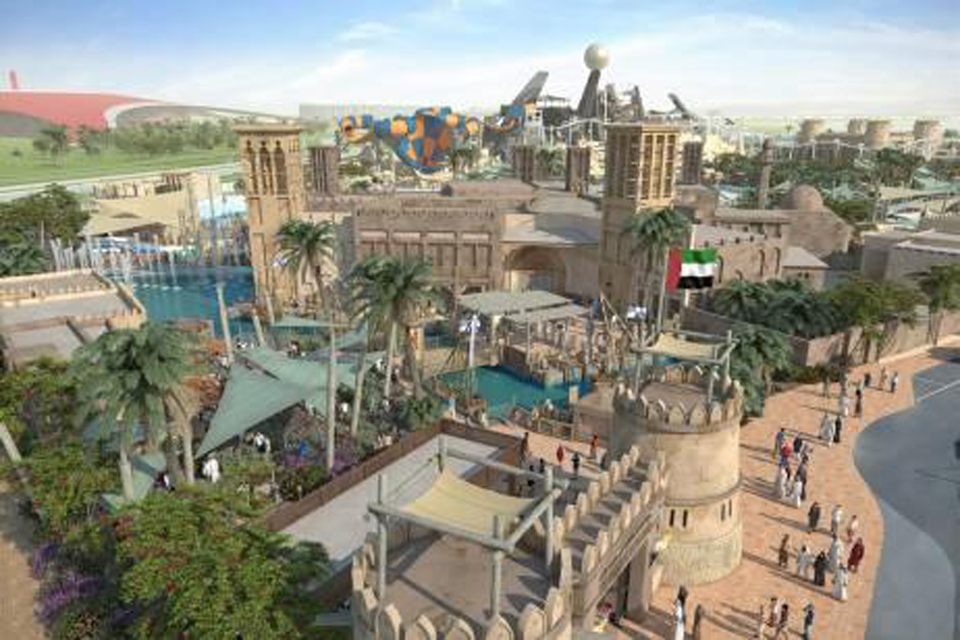 Expected to be one of the leading water parks in the world, Yas Island Water Park will disinfect water with award-winning on-site generation system

MIOX Corporation, a leader in safe water disinfection, today announced that it has been selected to supply three RIO mid-size on-site sodium hypochlorite generators to disinfect the aquatic features at Yas Island Water Park in Abu Dhabi, UAE. The water park will utilize three MIOX RIO H5 units, capable of generating a total of 1,500 lbs/day of free available chlorine (FAC) on site, on demand. MIOX distributor CoolTech Gulf was integral to winning the project with ALEC, the contractor who was awarded the $165 million contract for the water park.

“We are thrilled to have been chosen to be a part of this exciting project in the UAE,” commented MIOX vice president of sales and marketing, Bob Newton. “The developer has committed to making this facility one of the most environmentally friendly and sustainable water parks in the world. This project is a natural fit for MIOX on-site technology.”

Peter Tracey, general manager, CoolTech Gulf said, “We are equally excited to be part of this premium project, which has a stringent specification for on-site disinfection generation. MIOX RIO's efficient performance characteristics and MIOX team's quick responses to address any design queries played a huge part in our client's selection process. CoolTech Gulf has always strived to introduce and implement innovative technologies that enhance effectiveness and ensure maximum customer satisfaction.”

Using just salt, water and power to generate chemistry on site eliminates the need to purchase, transport and store potentially hazardous bulk chemicals and is a more environmentally sustainable method compared to other aquatics treatment alternatives.

The park’s unique Emirati theme will be woven into the more than 40 water coasters and attractions of the water park, which is currently under construction and expected to be complete in early 2013. The water park is located on 13+ hectares, adjacent to the one of the world’s fastest growing tourist attractions, Ferrari World Abu Dhabi.