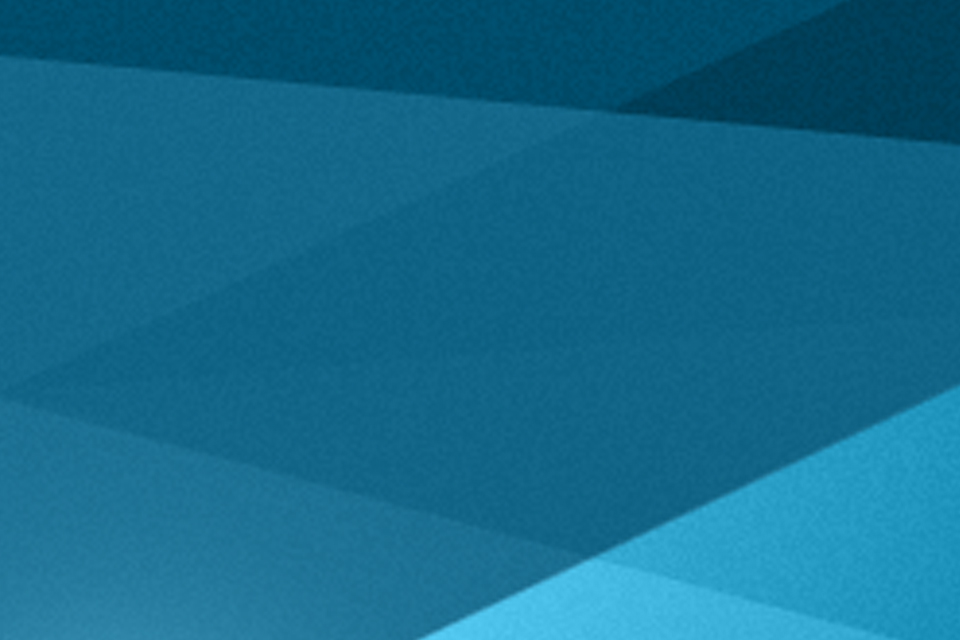 “The City of Bogotá is excited to replace their old gas chlorination disinfection systems with a state-of-the-art on-site generation system for disinfecting their drinking water. Public health and safety is a top priority at the Francisco Wiesner Treatment Plant. This cost-effective method is also expected to improve the quality of the water,” commented Mario Afanador Villegas, USA Global Market sales manager.

The installation of the two RIO Grande systems is the first phase of a larger project for the Wiesner plant. Three additional RIO Grande systems will be needed to completely replace the gas chlorine that is currently being used at this facility. The next phase of the project is expected to initiate upon the commissioning of the first two MIOX units.

About MIOX Corporation
MIOX Corporation (www.miox.com) is focused on solving one of the world's most pressing issues: the need for affordable, safe, and healthy water. MIOX's patented water disinfection technology replaces the need to purchase, transport and store dangerous chemicals. MIOX is used in over 30 countries and in hundreds of communities across the U.S. for public drinking water systems, water reuse projects, and a variety of commercial and industrial applications.