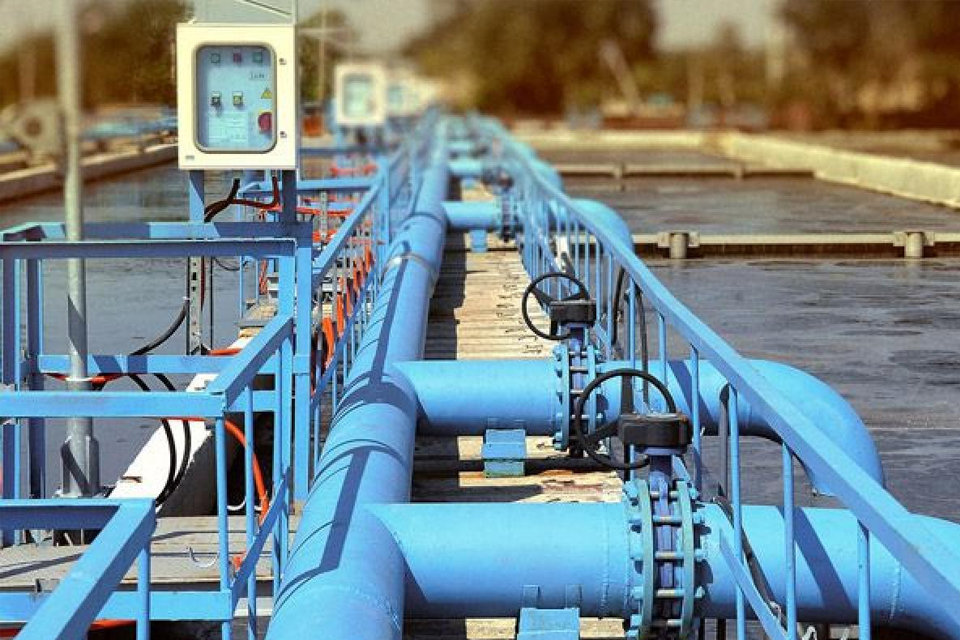 Solutions containing sodium hypochlorite (NaOCl) degrade primarily by conversion of the hypochlorite anion (ClO-) to chlorate (ClO3-), gradually losing their initial Free Available Chlorine (FAC) concentrations. The rate of degradation increases with higher initial FAC concentrations and higher storage temperatures. Commercial bleaches sold in bulk for water disinfection and treatment have very high FAC concentrations initially (12-15 Trade %) and, for that reason alone, can degrade measurably within a period of days. If stored at high temperatures, which may be the case in tropical climates and during the summer in temperate climates, the FAC degradation can be significant within a few days and costly to the water treatment operations.