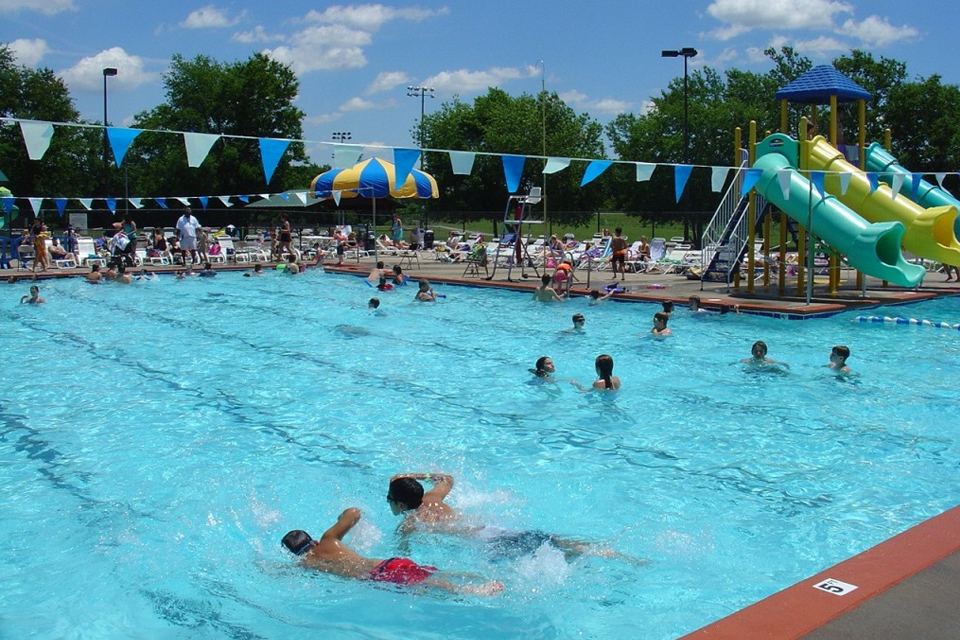 Reducing & Removing Hazardous Byproducts from water What are hazardous disinfection by-products? Disinfection by-products are formed by a reaction between disinfectants and organic material in the water, such as humic and fulvic acids. In laboratory studies, some of these by-products have been shown to be hazardous, causing cancer or other health issues at elevated levels. Due to these findings, the Environmental Protection Agency (EPA) has placed maximum contaminant levels (MCLs) on several categories of these by-products, including:

Mixed oxidant solution offers significant advantages in reduced by-product formation. First of all, they do not form chlorite, unlike chlorine dioxide, which is limited to an approximate dosage of 1.4 mg/L, due to its tendency to form chlorite.

Bromate formation is normally associated with use of ozone in waters high in bromide concentration. Although it is possible to form bromate with a chlorination process, including delivered hypochlorite, it is extremely rare and is typically tied to high bromide levels in the salt. Nearly all salts used with on-site generators have very low bromide levels. If bromate formation is an issue with on-site generation, the customer can switch to a different salt, unlike with use of delivered hypochlorite, which is generated at a chemical processing plant.

More importantly, use of mixed oxidants reduces the formation of TTHMs and HAA5, due to a variety of factors:

Reduced TTHM formation has been observed in a number of MIOX installations, as shown in the following chart. Reductions typically range from 20 to 50 percent. The same effect tends to occur with HAA5 formation.