Green sensitive film for radiography RP-1G is a green sensitive X-ray film of high contrast for general radiology. Relative light-sensitivity of this film has been adapted for specific applications, according to the international guidelines.

The film is intended to use with green emitting intensifying screens

The form of nonlinear area of sensiometric curve guarantees a high contrast at the low density of image. This permits to use RP-1G film in applications such as angiography, where it gives sharp and detailed images of even the smallest blood vessels as well as of bone structures.

Even small differences in absorption between soft tissue and air become visible by the varying density levels, thanks to the high contrast which is also enhanced by the form of the shoulder of the sensitometric curve

The typical form of the sensitometric curve makes RP-1G Plus film ideal for the imaging of bone structures, allowing even the detection of hairline fractures.

RP-1G film is also suitable for orthopedics where it will give the finest details of bone structures, yet keeping the soft tissue visible.

RP-1G film also offers good contrast in the main lung area, with good detail being obtained in the middle density areas. It is used to detect calcification, early signs of lung cancer and metastasis.

Summarizing, the RP-1G film can be considered as a universal film, allowing the user to read all necessary information quickly, thanks to its high contrast, its low fog and low noise level.

RP-1G possesses the unique structure of emulsion. Special technology of watering, at which molecules of salts of silver are on the surface of emulsion, determines stability of image in the case of treatment terms change. The density of image is saved even during developing in weak chemicals and in presence of aggressive components.

One of the important advantage of film is stability to formation of artifacts.

Excellent results at the use of any type chemicals.

Due to RP-1G film the excellent pictures result, irrespective of usable chemicals type to develop with a 90-second processing cycle: quality of image will grow dark never!
All this make RP-1G film truly universal, which guarantees the receipt of high-quality image and allows to be concentrated on that topmost. And topmost is to put a faithful diagnosis.

Safelight requirements
The use of a special red safelight filter in conjunction with a 15 watt frosted bulb is recommended. It must be positioned at least at 1.2 m distance from the unloading/loading area and processor tray

Processing
RP-1G film has been designed for a 90-second processing cycle. AGFA developer and fixer processing solutions are recommended

Handling
The film should be handled carefully. Creasing, buckling as well as physical pressure should be avoided

Storage
Unopened, unexposed film should be stored at or below 21 °C in a dry location
The relative humidity is preferably between 30 and 50%
In addition, the film should be protected from sources of ionizing radiation 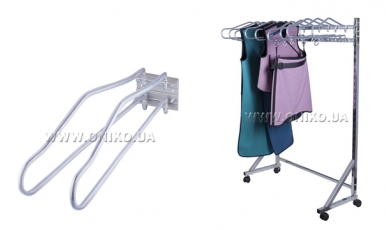 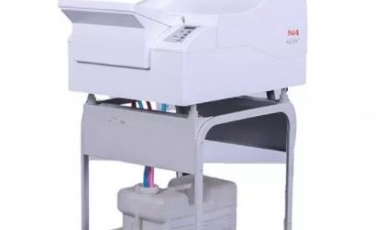 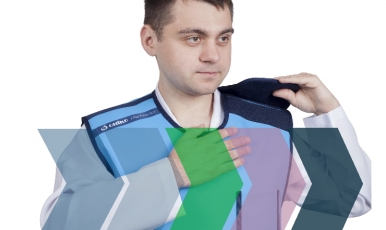 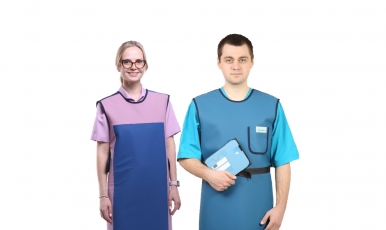 X-ray PPE according to European standards

Recommended use of ONIKO X-ray PPE